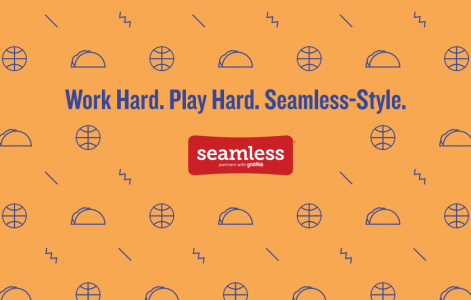 It’s that time of year, again. College basketball fans in your office are gearing up for “March Madness”—and maybe getting a little crazed rooting for their favorite team or alma mater. With games being played throughout the workday, many companies are finding creative ways to keep employees productive and allow them to enjoy the excitement of the tournament.

While not everyone in the office will go “mad” over March Madness, those who enjoy basketball or simply like the thrill of predicting the winner will most likely be distracted for the entire month of March. In fact, an MSN survey cited that 86 percent of workers spend at least part of their workday updating brackets, checking scores and watching games during the tournament. In lieu of fighting a losing battle, many companies have decided to embrace the frenzy as an opportunity to bring employees together and boost company morale. Here are some ideas to engage your employees during this month long event: